Beating the Philippines U19, Indonesia U19 lights up the road to the semifinals

On the evening of July 8, the fourth game of the 2022 Southeast Asia U19 Championship, Indonesia U19 against the Philippines U19 was played. 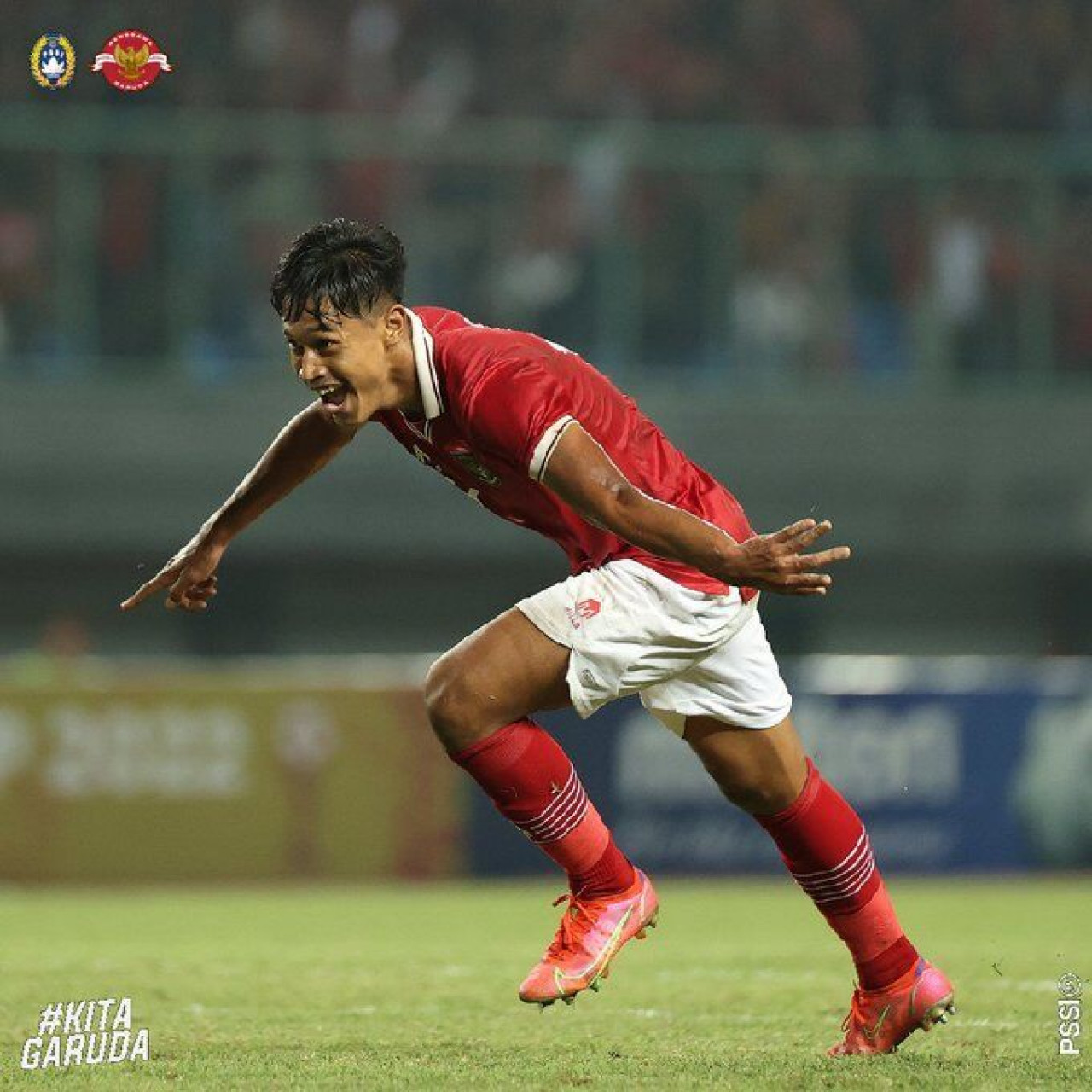 With a win-win mentality, Indonesia U19 charged forward from the start.

In the 14th minute, the home team awarded a penalty kick. On the 11m mark, Rabbani made no mistake in putting Indonesia in the lead.

After the goal stalemate, the red shirt team seemed to have unloaded the burden, and in the 27th minute, Saptero’s goal doubled the point difference.

At the same time, although the Philippines U19 leads by 2 goals, they are in a stalemate in terms of offensive deployment.

However, the blue shirt team suddenly got the help of Lawrence in the 29th minute to reduce the score.

In the 42nd minute, Indonesia U19 continued to enjoy 11m. On the free kick, Rabbani once again fooled the Philippine U19 goalkeeper.

In the second half, when coach Shin Tae-yong’s students became the dominant players, the game didn’t change much.

At the same time, the Philippines U19 still chooses to defend in depth and wait for an opportunity to counterattack.

But the effect has not yet been seen, the Philippines U19 had to make persistent efforts.

In the 50th minute, Rabbani crossed his face, then headed the goal and narrowly beat goalkeeper Nathan Bata, Indonesia U19 extended the score to 4-1.

Next was excitement. In the 70th minute, the players replaced Laza and completed the technique, pulling the score to 5-1 for the Qiandao team.

In the rest of the time, the U19 Indonesia team created some better chances but failed to seize them.

With a 5-1 victory over the Philippines U19, Indonesia U19 rose to third place in Group A with 8 points.

Although they are 2 points behind the two leading teams, the home team’s semi-final entry is very bright as U19 Vietnam and U19 Thailand face each other in the last game. And the Indonesian U19s just need to meet the Myanmar U19s.