On the evening of April 28, Hagel and his opponent Yokohama advanced to the fifth match of Group H of the AFC Champions League. 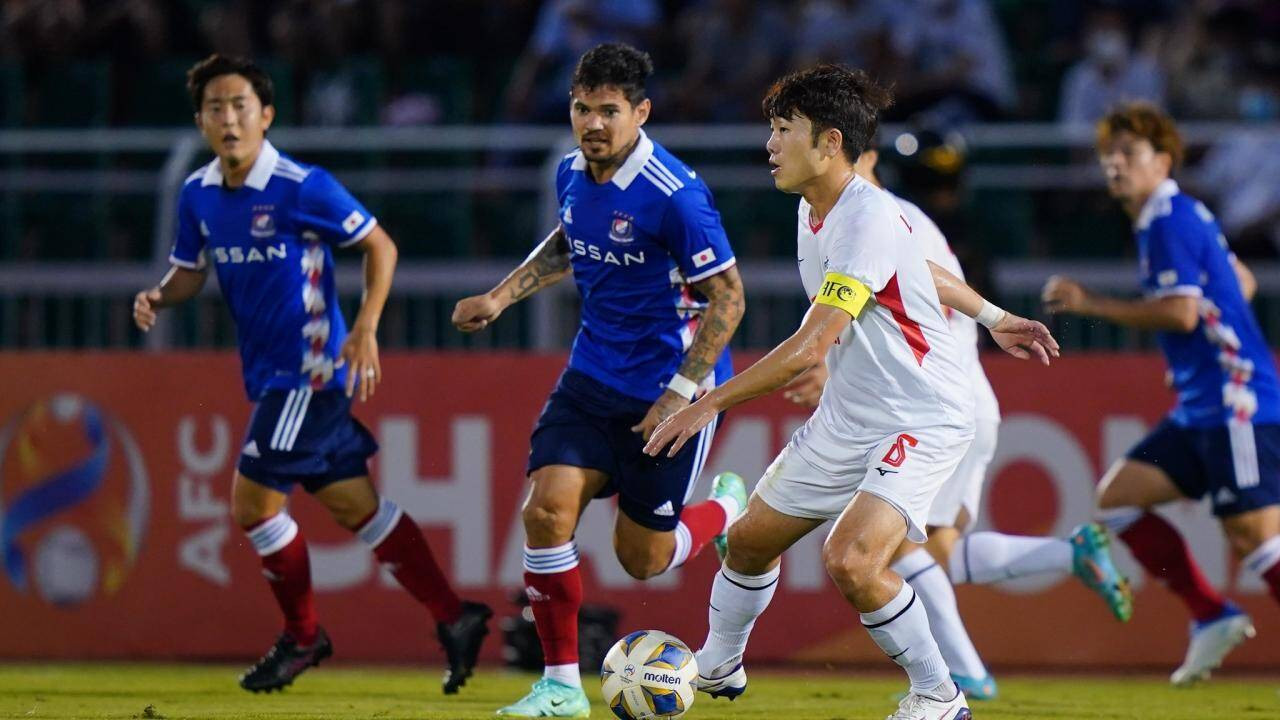 In the first round, coach Chiatisak’s army lost only 1-2, so Van Toan and his teammates were determined to score points in the rematch.

HAGL came in confidently and produced a fine game in the first 30 minutes.

However, the quality of the home team’s braking phase was much worse than its opponents.

If it weren’t for the excellent performance of goalkeeper Tuan Linh and the support of the defenders, HAGL would have conceded the goal very quickly.

However, Hu Tuan’s mistake in the 33rd minute resulted in Hagler being awarded a penalty.

After the break, Hagrid pushed the team to find an equalizer, but the players in the white shirt were unable to make a mutation.

HAGL’s only notable ball was Van Thanh’s long-range shot, which was saved by the Yokohama goalkeeper.

By contrast, the Japanese representatives proved dangerous on every line of attack.

In the 83rd minute, Vantanabe kicked a corner kick and easily hit Duan Ling with a high-level ejection to help the home team win 2-0.

So, after 5 games, HAGL is still only 2 points, scoring 3 goals and conceding 7 times.