On the evening of July 14, Laos U19 defeated Thailand U19 2-0 in the semi-finals of the Southeast Asian U19 tournament, hitting Southeast Asia and advancing to the final. 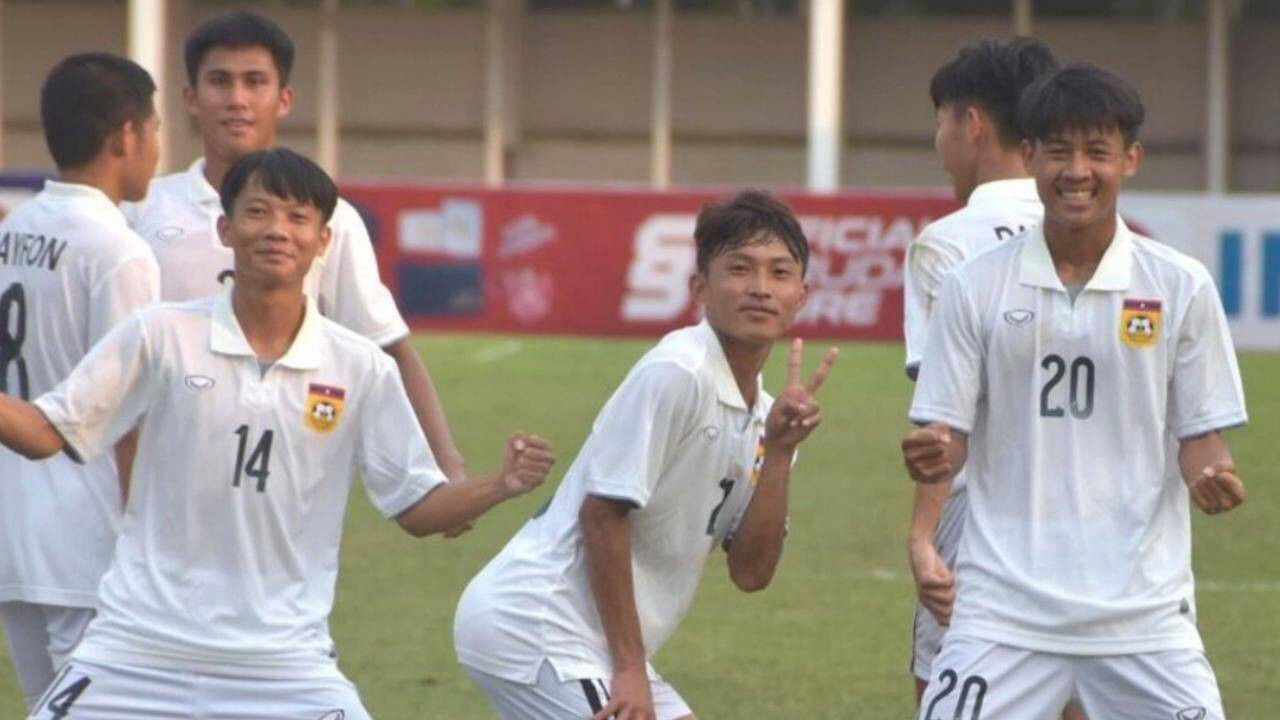 To reward this great achievement, the Lao Football Federation (LFF) awarded 400 million kip (approximately US$26,500) to the U19 team.

In addition, two LFF officials, Khamphai Prasert and Pasadxay Philapandesh, also donated an additional 150 million kip (about $10,000) out of their own pockets.

Therefore, the Lao U19 team won a total bonus of about 36,500 US dollars (equivalent to more than 800 million VND) for the historic victory over Thailand U19.

As we all know, this is one of the biggest bonuses the Lao team has won so far.

If they can beat Malaysia in the final on July 15, the young players from the land of million elephants will surely be rewarded more.

According to the schedule, the final between Laos and Malaysia will be held at 8 pm on July 15. Previously, the third runner-up battle between Vietnam and Thailand took place at 15:30.