According to CBS Sports, Ronaldo’s agent Jorge Mendes has informed major teams that CR7 is willing to reduce his salary by 30% to leave MU. 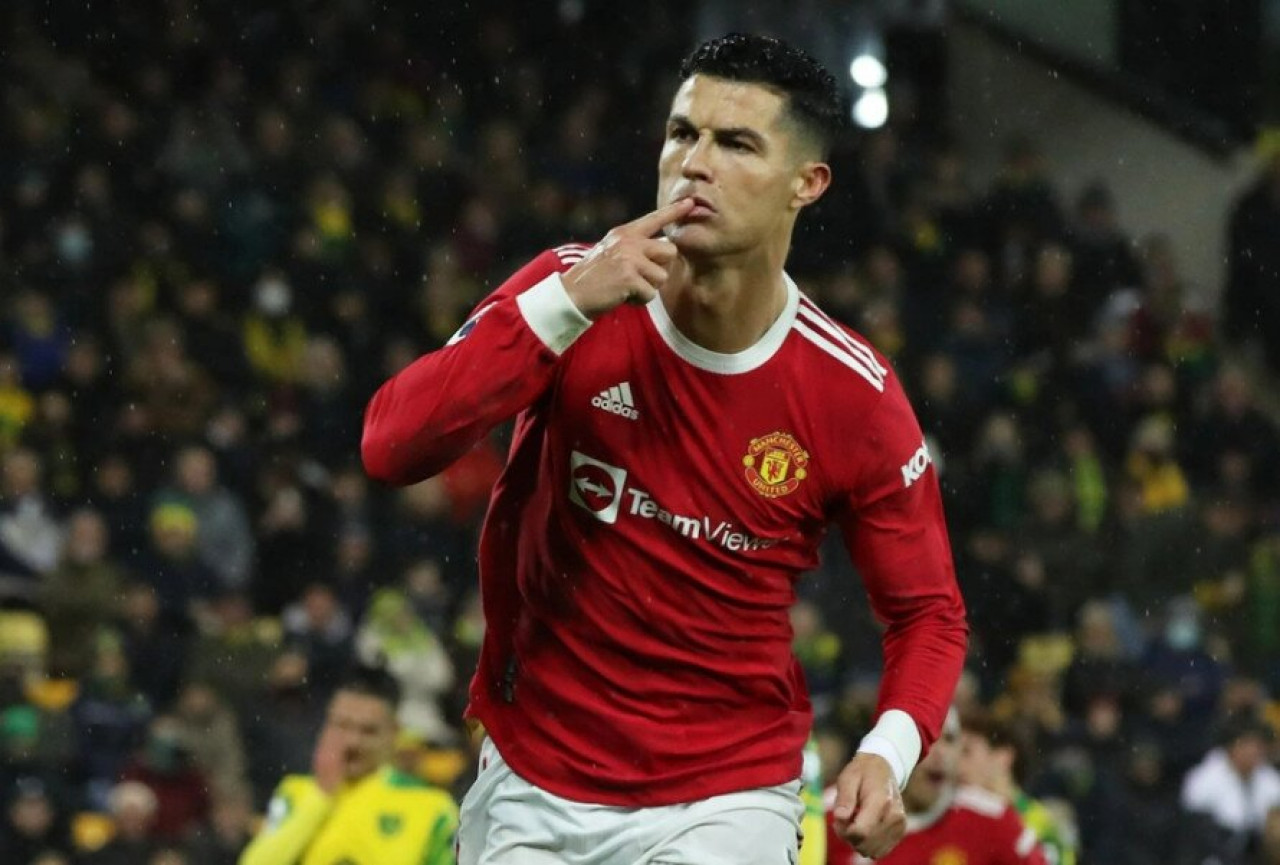 The Portuguese star earns more than €500,000 a week at MU, a figure that makes many big men shy to approach CR7.

In addition, Ronaldo “wanted to join a team that he didn’t have to carry too much on his own”.

reporter sports SOUTH AMERICA, Rodri Vazquez has revealed that Suarez will return to his old club’s national team at the Uruguay National Championships this summer.

Suarez wants to return to South America to play in preparation for the upcoming 2022 World Cup final. The 35-year-old Suarez, although not full of physical strength, is still a powerful striker.

The former Barcelona star is ideal for the national team due to his years of experience in Europe.

Last week, new Washington United boss Rooney also turned down the chance to sign Suarez. The former Manchester United star said: “I respect Suarez. He is a good player. However, I want richer players and they want more.”

Alves to play in Mexico

On the morning of July 22 (Hanoi time), the Cougar Club, playing in the Mexican National League, announced that it had successfully recruited Dani Alves as a free agent.

The Brazilian player signed a one-year contract. Alves has parted ways with Barcelona after the 2021/22 season.

According to Sport, the 39-year-old was ready to sign a one-year contract with Barcelona, ​​with the terms allowing the club to terminate the contract immediately after the 2022 World Cup, but the Camp Nou refused.

Fichajes reports that despite his former teacher Erik Ten Hag calling Frankie de Jong directly, he again turned down the offer to move to MU.

At Barca, the sporting department wanted to sell De Jong, but head coach Xavi Hernandez tried to block the move.

Chelsea are also currently contacting De Jong. If he remains on the transfer list, the former Ajax midfielder is likely to move to Stamford Bridge.

Jan Oblak’s future is all but certain after agreeing a contract extension with Atletico Madrid.

Jan Oblak has thought about a move to the Premier League, he admits he likes it and wants to try it.

However, the 29-year-old Slovenian goalkeeper agreed to stay with Madrid after Diego Simeone and Atletico officially persuaded him.

Liverpool has no intention of stopping the procurement process. This time, Matthews Nunes is the face of the Anfield sports team.

Matthews Nunes is considered a versatile midfielder who can attack and defend.

Jurgen Klopp believes Matthews Nunes has given Liverpool plenty of tactical options in their bid to win the title after missing out on the Premier League and Champions League last season.