MU and the last word after victory over Liverpool

On the morning of August 23, Manchester United unexpectedly defeated Liverpool in the third round of the Premier League. 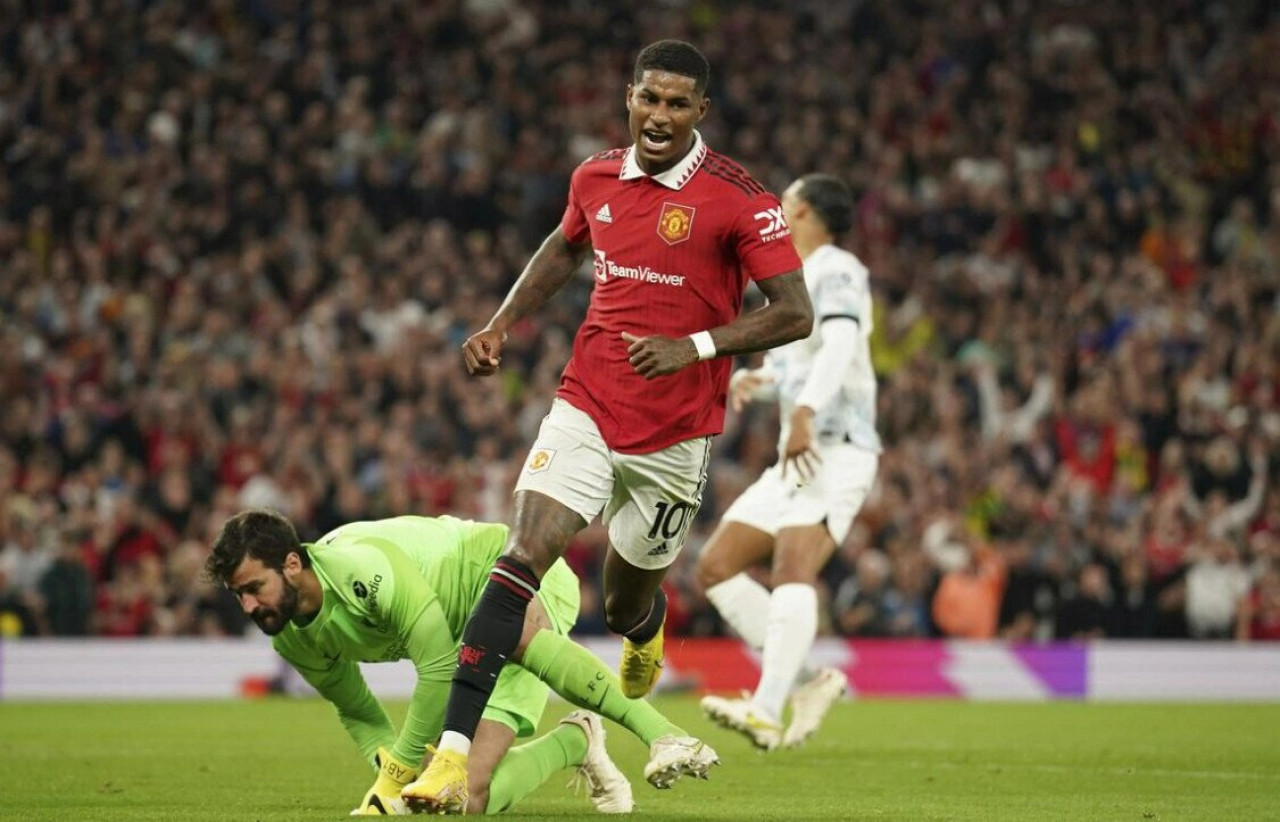 Surprisingly, after two losses to weaker opponents, few fans dared to think the Red Devils were strong enough to fend off Liverpool’s attack.

Not only did they stand firm, however, Ten Haag’s teachers and students also made opponents hate leaving Old Trafford.

There has been a positive change at MU, partly due to Liverpool’s poor form and the players playing with more determination.

The point, though, is that MU has accepted the mentality of being the bottom team and waiting for an opportunity.

The ability to organize the defense is a commendable point for the Red Devils in the last game.

It is worth mentioning that since the retirement of Sir Alex, Old Trafford has been most successful in man-marking under coach Jose Mourinho.

Other coaches who pursued an attacking football philosophy failed and left in pain.

The problem is easy to understand. Mourinho is no longer playing in the big man’s position, intimidating every opponent as he did in his prime.

In other words, when it comes to overwhelming attacking, the Red Devils struggle to find a target.

At the same time, the distance between the teams is elongated, players are not eligible to fill the vacancies, and it is easy for opponents to take advantage of them.

Both of MU’s defeats to Brighton and Brenford came under such circumstances.

Conversely, if you play in a low formation, the distance is more secure and the players are healthier, the Red Devils can become dangerous.

But again, MU can’t play a weak opponent’s play, in which case they are forced to attack.

Coach Ten Haag’s task at this time is to create a balanced attack and defense for his team.

Failure to do so will make it difficult for the Red Devils to regain their former glory.