Selling this star to MU, the actual profit exceeds 1.5 trillion

On the evening of August 19, transfer expert Fabrizio Romano confirmed that Casemiro has become a member of Manchester United. 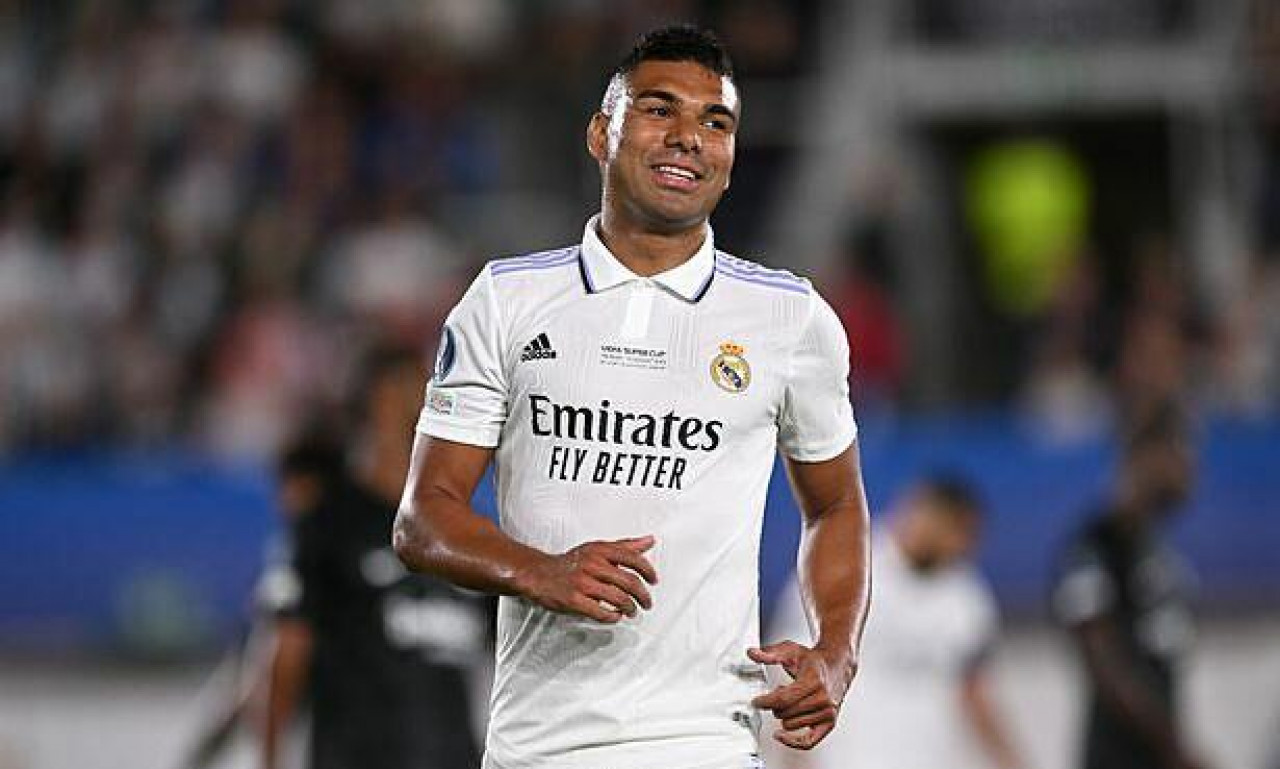 Therefore, Real accepts all details of the transfer offer. MU has to spend 60 million euros and a surcharge of 10 euros.

“Casemiro and MU have agreed on personal terms. A four-year contract with an option to extend until June 2027,” Romano revealed.

Coach Carlo Ancelotti says the Brazil midfielder is hoping to find a new challenge after all the glory at Real Madrid.

However, the key, according to Marca, is that Mourinho is willing to pay Casemiro a long-term deal of between 350,000 and 400,000 euros a week at Old Trafford, while Real are not.

The Brazilian is currently one of the best defensive midfielders in Europe. He promised to help MU upgrade the midfield.

It is understood that in 2013 Casemiro joined Real Madrid from Sao Paulo for 6 million euros.

Thus, after 9 years, the real profit of 66 million euros (equivalent to more than 1.5 trillion).

According to The Times, Old Trafford are expected to bring in four more recruits, including a striker, a midfielder, a right-back and a backup goalkeeper David de Gea.