The latest football transfer on July 28: Ronaldo’s case of leaving Manchester United has been tense

Cristiano Ronaldo has asked Manchester United management to terminate his contract, according to the Daily Mail and The Sun. 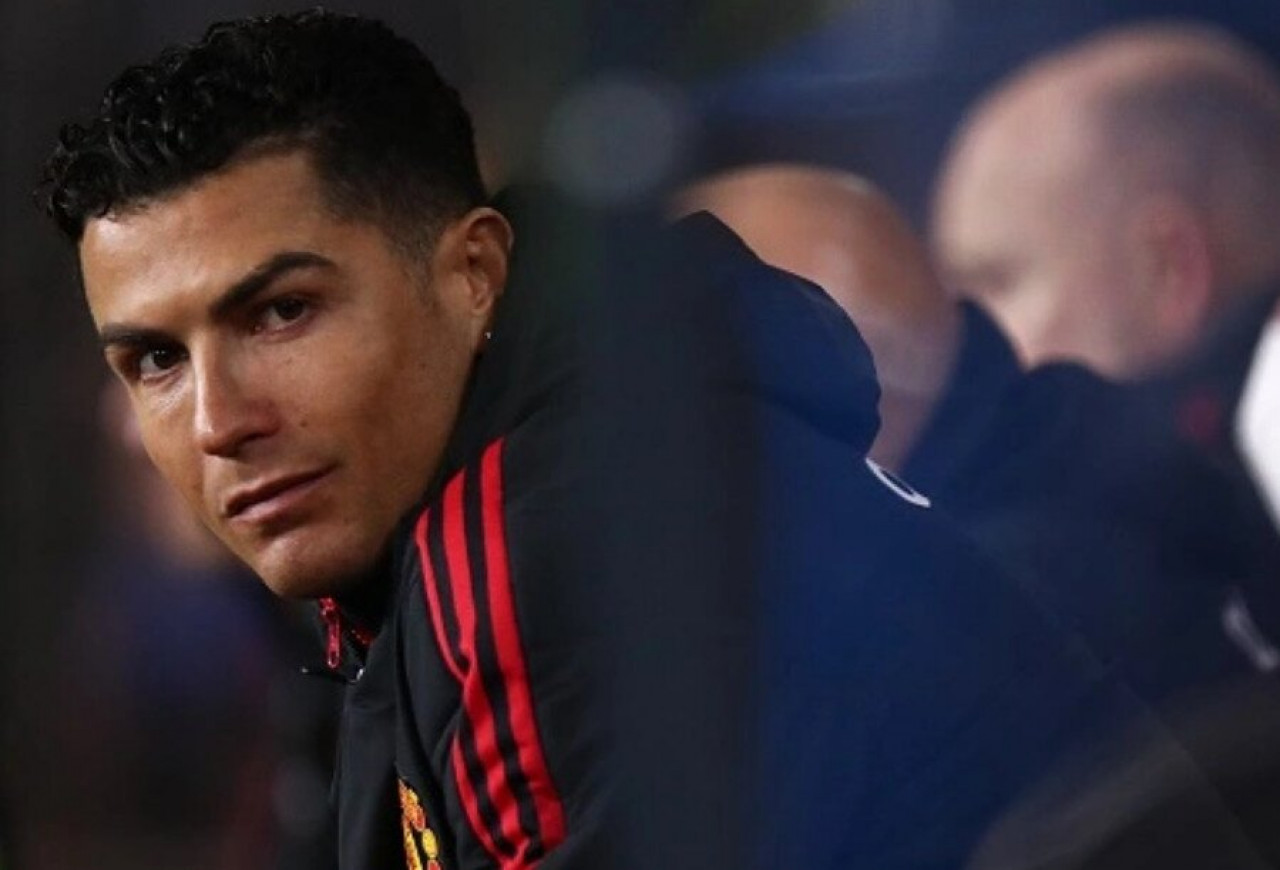 Ronaldo’s current contract with MU is 1 year.The requirement means Mourinho is in danger of losing the 37-year-old star on two fronts sports both economical.

Ronaldo’s move is unlikely to be approved by MU leaders.

Ronaldo believes the transfer fee is the biggest obstacle preventing him from leaving Old Trafford.

Previously, Atletico Madrid were said to want the services of CR7, but the club announced it would not pay any money to buy him back from Manchester United.

Ander Herrera, Layvin Kurzawa, Georginio Wijnaldum, Rafinha and Julian Draxler are the five players who are not on the PSG Japan Tour.

This group also missed the Ligue 1 champions’ latest training session in preparation for the French Super Cup against Nantes on August 1.

Paris Saint-Germain are ready to let this group of players go if there is a suitable offer. According to AS, coach Christophe Galtier and sporting director Luis Campos want to “separate the aforementioned five players from the first team”.

Cristiano Ronaldo’s agent Jorge Mendes has made an offer to recruit CR7 to Napoli, who are third in Serie A for the 2021-2022 season.

The news was confirmed by many prominent sports newspapers in Italy and Spain.

Recently, Mendes has been looking for a new team for Ronaldo in Europe. After a string of failures, Naples is the next new name.

Diego Maradona’s old club finish third in Serie A in the 2021-2022 season and secure a Champions League ticket is the most important factor for Ronaldo.

The Portuguese superstar still wants to enjoy the atmosphere at Europe’s most prestigious event.

Manchester United are keen to sign the Netherlands midfielder and have agreed a £63m deal with Barcelona. However, the transfer remains at an impasse.

The main reason why De Jong did not leave Camp Nou at this time was that the Camp Nou team still owed him £17m in wages.

According to Cadena SER, Frenkie De Jong personally informed Ten Hag and MU leadership of his decision. He also spread the word about his stay in the Barcelona dressing room.

That’s what makes MU and Barcelona unhappy. Eric Ten Haag is eager to be reunited with the players he coached at Ajax.

As for Barcelona, ​​they really want to get rid of De Jong to cut the huge salary he gets in order to register more rookies in BTC La Liga.

The Blues even agreed a £55m deal with Sevilla. However, Barca jumped in and “raised” the French midfielder.

With time running out in the context of the transfer market, Chelsea had to move quickly to other targets. According to Fabrizio Romano, there are 3 new names on the London squad.

According to Corriere dello Sport, Liverpool have agreed to sell striker Roberto Firmino to Juventus despite coach Jurgen Klopp’s desire to keep him.

The Italian newspaper believes the Reds and Juventus have agreed a £19m fee, with Firmino now on his way to Turin.

Diogo Jota shined in the first half of last season when Luis Diaz was brought in from January alongside Sadio Mane and Mohamed Salah.