Recently, Buzzmetrics released a list of the 10 most influential people on Vietnamese social networks for May 2022. 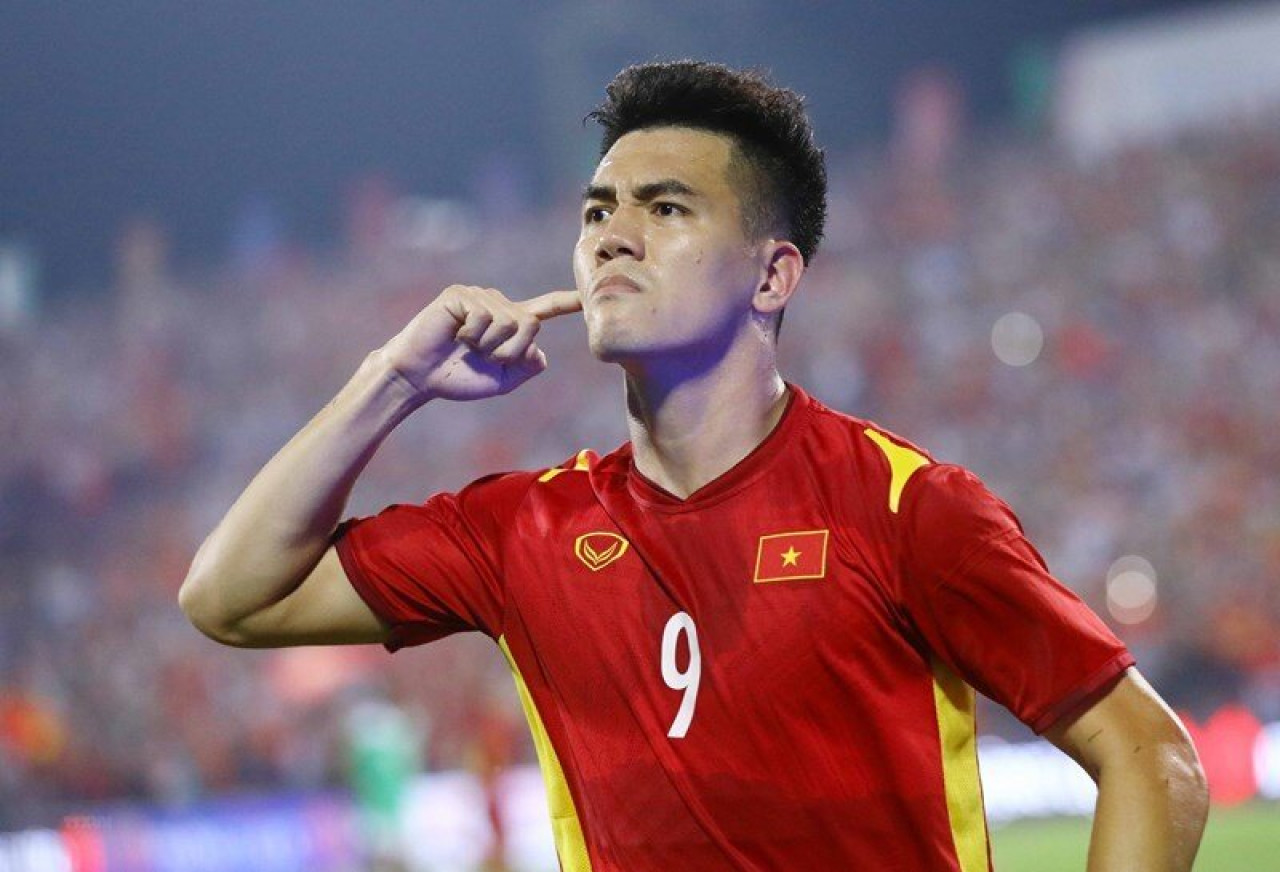 Leading the way in this ranking is forward Nguyen Tien Linh with 114,456 posts and discussions.

The striker, who was born in 1997, impressed with his 111th-minute semi-final goal sea ​​games 31 between U23 Vietnam and U23 Malaysia, thus taking the red shirts to the final.

In May 2022, the South Korean leader received 77,855 posts and discussions on social networks.

The 31st SEA Games was also Mr Park’s last match against Vietnam’s U23 team. Currently, the 1957-born strategist is solely focused on leading the national team.

Behind Coach Park is Nham Manh Dung. The Taiping hometown player was the only scorer in the final of the 31st Southeast Asian Games, helping Vietnam’s U23s beat Thailand’s U23s to win the gold.

Not only talented, Manh Dung also has a handsome appearance at a height of 1.81 meters. Thus, in May 2022, there were 61,599 articles and discussions related to him.

Another Vietnamese player honored in this ranking is midfielder Du Hong Dung.

The Hanoi FC striker played a very important role in Vietnam’s defense of the men’s gold medal at the 31st Southeast Asian Games.

In addition to the members of the U23 Vietnam team, some well-known artists such as Tran Thanh, Den Vau, Do Mixi, Karik, Hoang Thuy Linh and Ngo Thanh Van were also included in the top 10 most influential people in online social in May 2022.