Why did coach Kong Wujun not return to Vietnam after the Asian U23 Championships?

U23 Vietnam officially ended the 2022 AFC U23 Championship after losing to U23 Saudi Arabia in the quarter-finals. 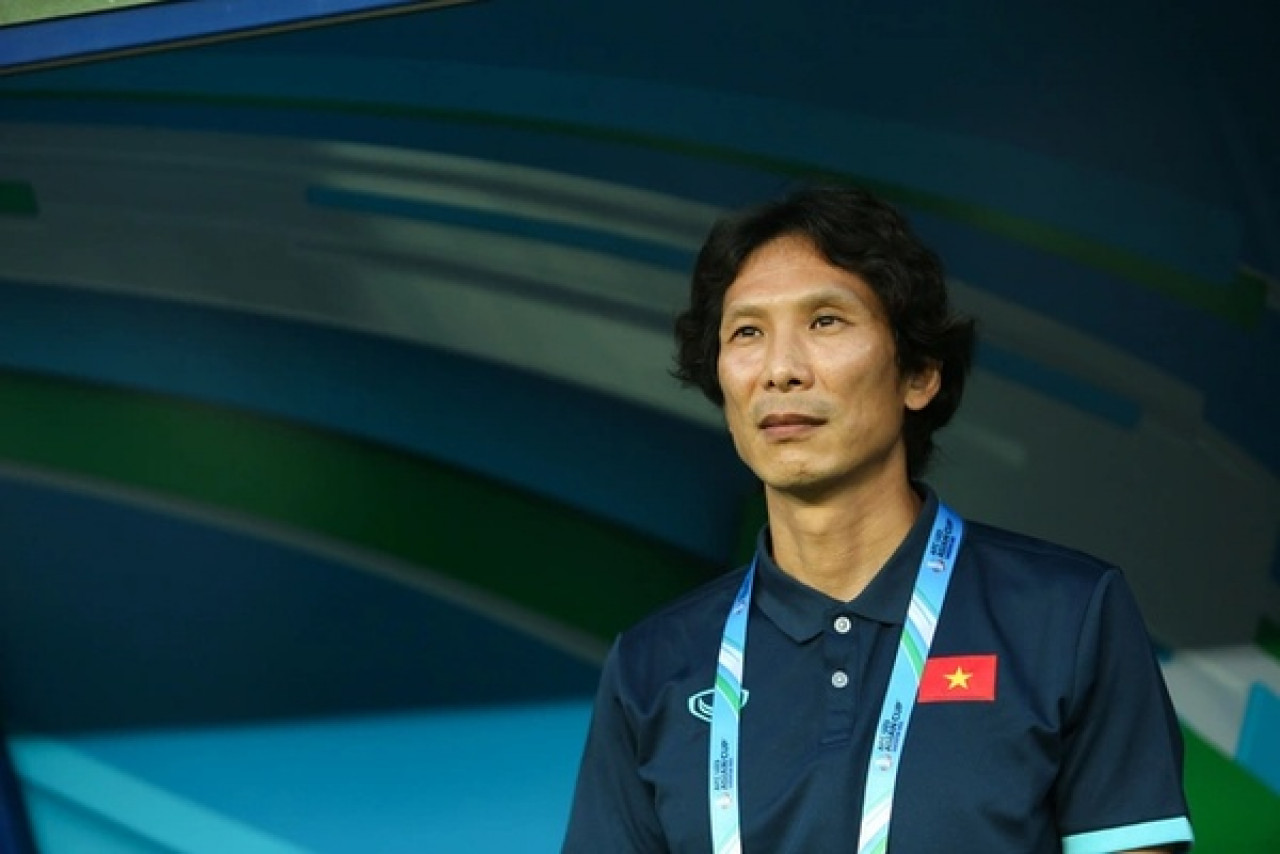 After the game, coach Kong Wujun will fly directly to South Korea to visit his family. He is expected to return to Vietnam at the end of June.

In his contract with VFF, the South Korean strategist will lead the Vietnam U23 in two tournaments, Asia U23 in 2022 and ASIAD 19 in September 2022.

But due to the postponement of ASIAD 19, the Uzbekistan match was the only one in which coach Kong Wujun led the U23 Vietnam team to sign.

“I was ready for this match and ASIAD 19, but unfortunately ASIAD has been postponed this year. So U23 Asia 2022 will be my first and last match.

I’m glad the players put in the effort and courage to the end. Thank you to our fans who have always supported us. I’m very happy,” coach Gong Wujun told a news conference after the U23 match against Saudi Arabia.

Gong’s contract with VFF is valid until March 2023. From now until then, although he did not lead Vietnam U23, in theory, Mr. Gong is still the head coach of Vietnam U23.

The extension depends on the VFF’s plans and evaluation of Mr. Gong’s work process.​​​

Mr. Mai Duc Chung, Vice-Chairman of the National Coaches Council, talked about the situation of coach Gong Wujun during his work in Vietnam football.

“Although I have just returned to Vietnam, I must say that Coach Kong Wujun has achieved success in the U23 team. His style of play for young players is very suitable.

I really appreciate his abilities. The South Korean strategist is very good at teaching skills, enthusiasm and a high sense of responsibility for Vietnamese football.

It is difficult to find a good coach, so when VFF has a coach like Mr. Gong Wujun, it is recommended to continue to accompany him. Give Gong Wujun coaching time and I believe he will be more successful,” shared coach Mai Dezhong.

Relevant information shows that according to the plan, Vietnam U23 will be moved back to their hometowns in two groups.

The first group will travel from Uzbekistan to Ho Chi Minh City and is expected to be at the airport Tan Son Nhat June 14th at 5:05 pm.

Meanwhile, the remaining team flew to Noi Bai Airport (Hanoi), where it is expected to land on June 15 at 3:20 pm.

Both groups had layovers in Turkey and spent about a day returning to Vietnam.