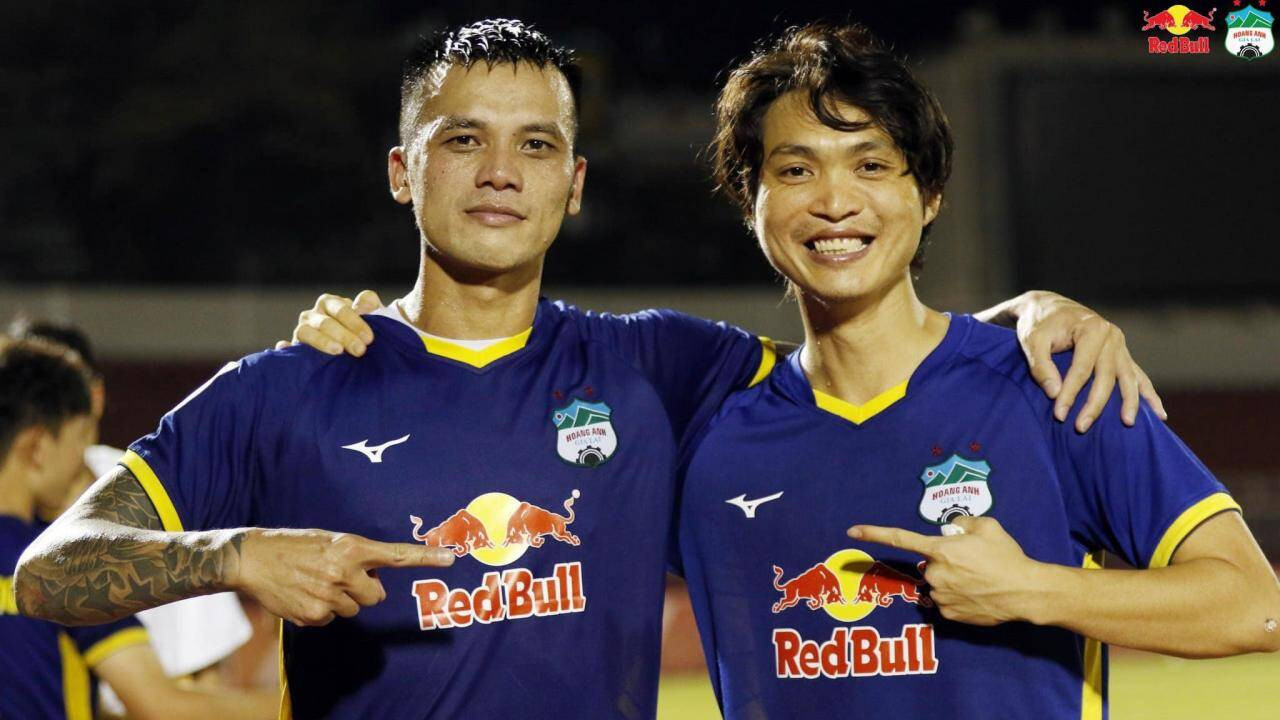 HAGL midfielder Hu Tuan is honored to be the only player of Southeast Asian descent to join the team.

Lion City (Singapore) striker Song Yiying also scored, but he is of Korean descent and was naturalized in Singapore last year.

In addition, midfielder Johor Darul Ta’zim (Malaysia) Leandro Velazquez also received the honor, although he is an Argentine player.

Hu Tuan played outstandingly against Sydney FC, with 3 successful tackles and 3 blocked passes to save the home team.

For the Da Nang-born central defender, this is an unforgettable memory when he first played in the AFC Champions League.

The 30-year-old joined HAGL from the 2021 season and has become an irreplaceable pillar of the defence.

However, at the national team level, although he has been subpoenaed many times, he still has not received the respect of Mr. Park. 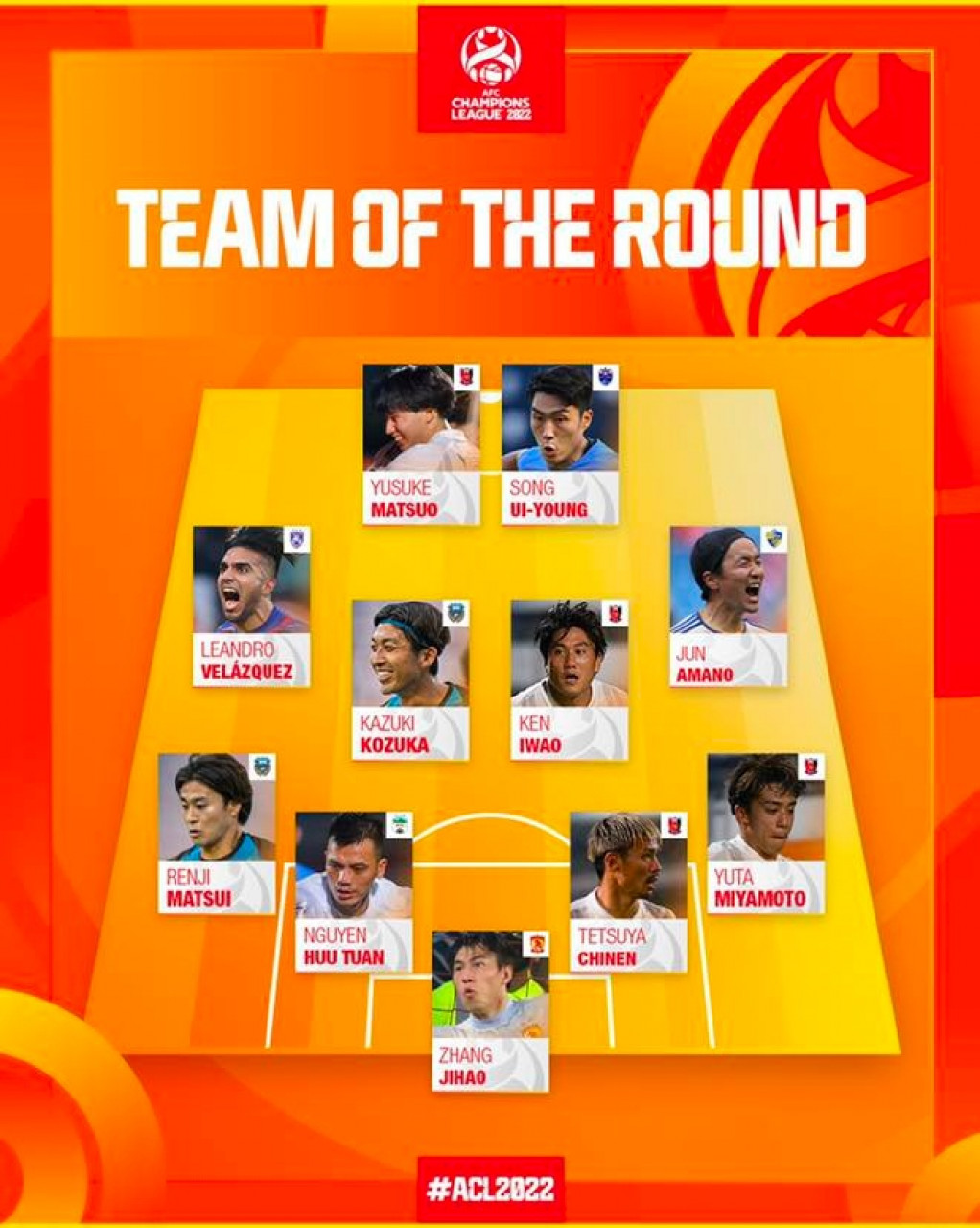